Gordon is a true Valley local – born and raised in Invermere.

He obtained a Business Administration diploma from Calgary’s Southern Alberta Institute of Technology in 1982, and a Bachelor of Commerce from the University of British Columbia in 1990. He articled with Coopers & Lybrand in Vancouver (predecessor firm to Price Waterhouse Coopers), successfully passed the UFE in 1991 and became a Chartered Accountant in 1995. Shortly thereafter, Gordon completed the Canadian Institute of Chartered Accountants’ In Depth Tax Course, and then joined the Invermere office in 1996 when he returned home.

When he’s not at the office, Gordon’s interests include fishing, camping, and playing golf and hockey.

Have questions? Book a free consultation. It's really just a casual conversation where we try to learn more about you and your goals, and how we can help you achieve those. 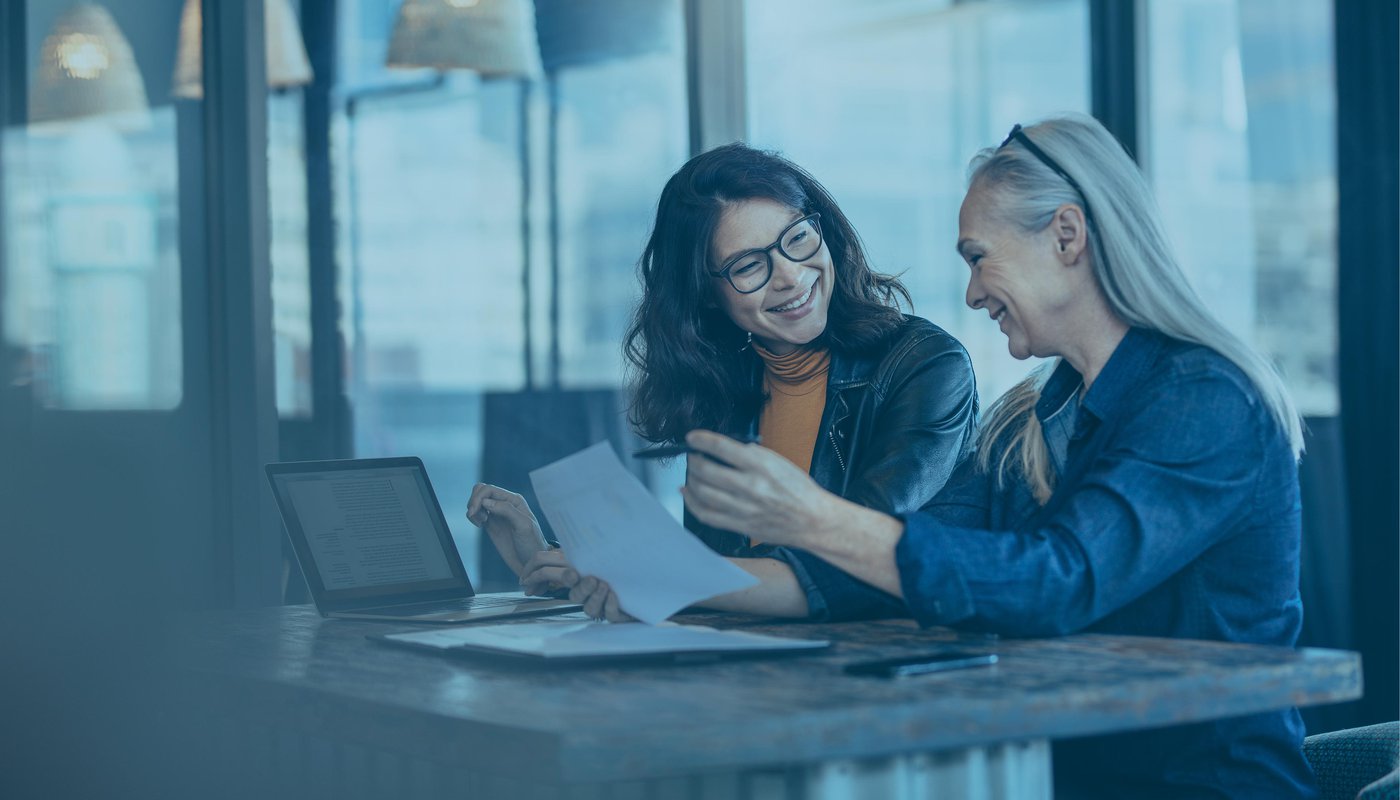